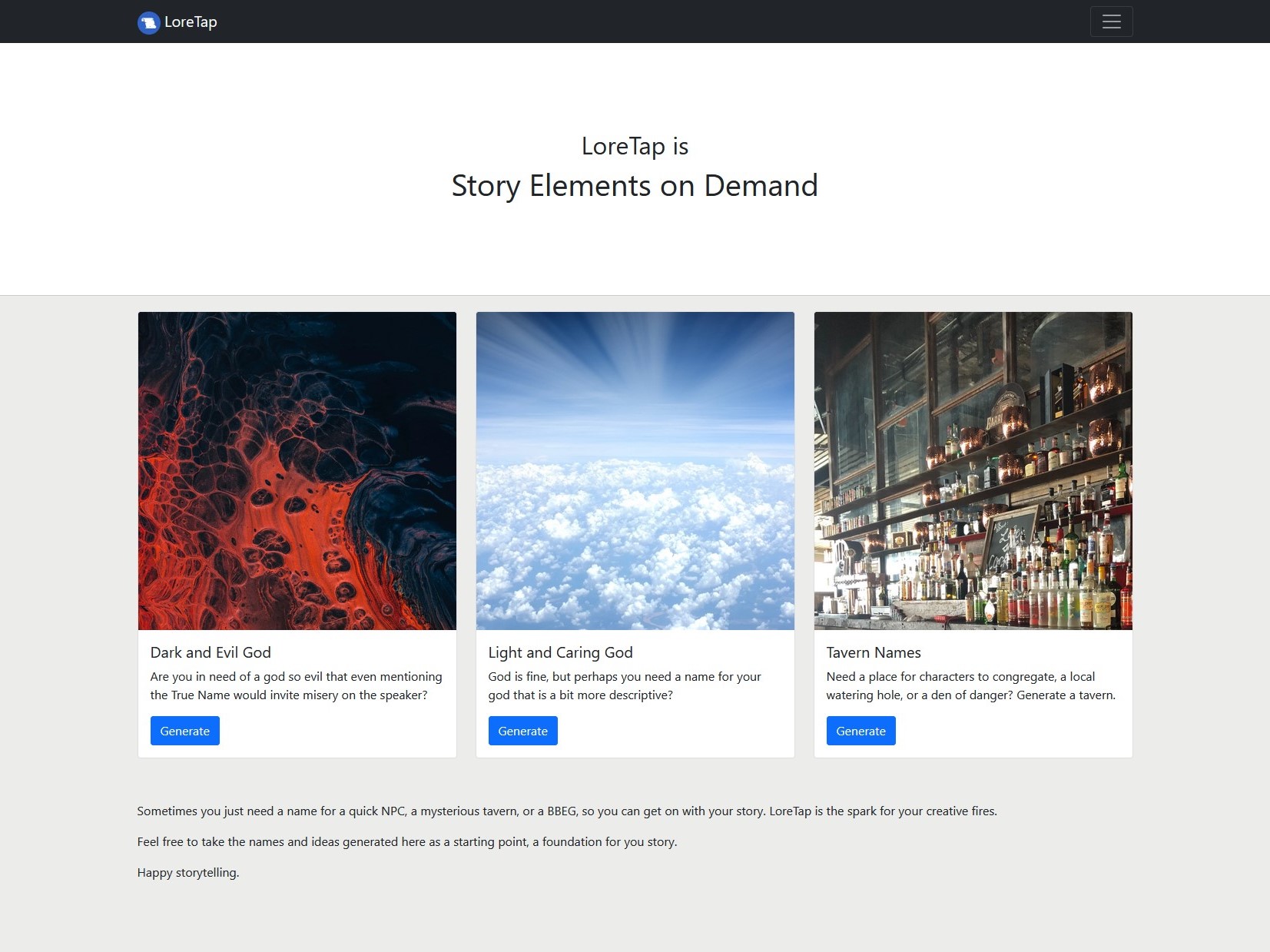 A Twitter friend remarked that there was no good Dark One Name Generator based on the Wheel of Time series. I’d previously built name and character generators in pure Python, so I wanted to see if I could take what I learned there, and put them in Django.

The build was a good experience working on improving my Django fundamentals and repeating what I learned building my site. And repeated practice is how

What did I learn? Well, this was the first time I’d built a logic-based view. That is, each time a generator’s view is called the logic for assembling the generated name is performed. There’s probably a more efficient way to do this, but for the time being it works. 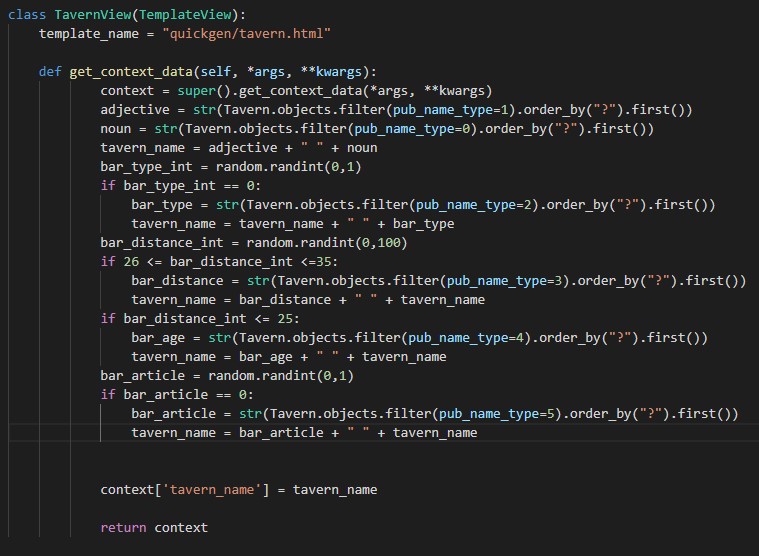