I took the first steps in prepping the farm this weekend. Friday the weather was demonstrably cooler, a high in the mid-50s, so I spent the first few hours clearing out the area I intend to use as a garden. During construction, much of this area had been penned in with an erosion barrier - a barrier that I discovered had indeed stopped quite a bit of runoff when I moved to pull it out.

It took a solid few hours, but I managed to get the roughly hundred or so yards of barrier up and the stakes that pinned it in. In doing so I had also to trim back a not-insignificant amount of grass, straw, and pokeweed which had grown around the barrier and in the small fold of the field. 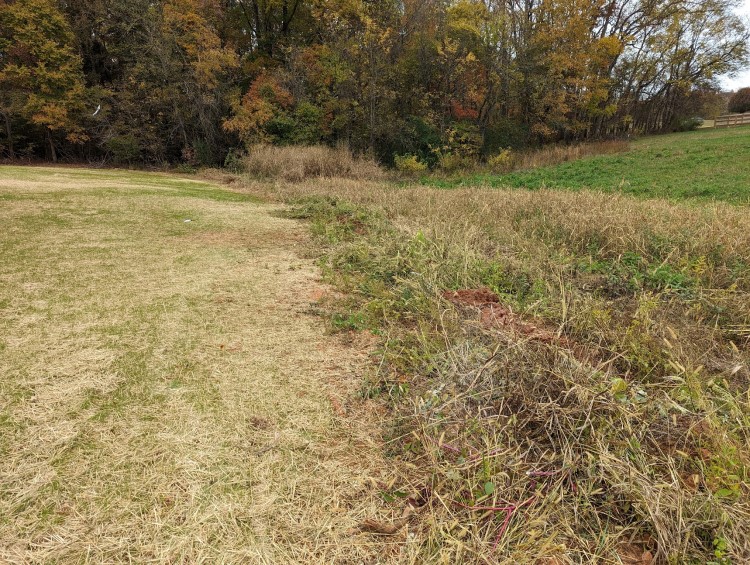 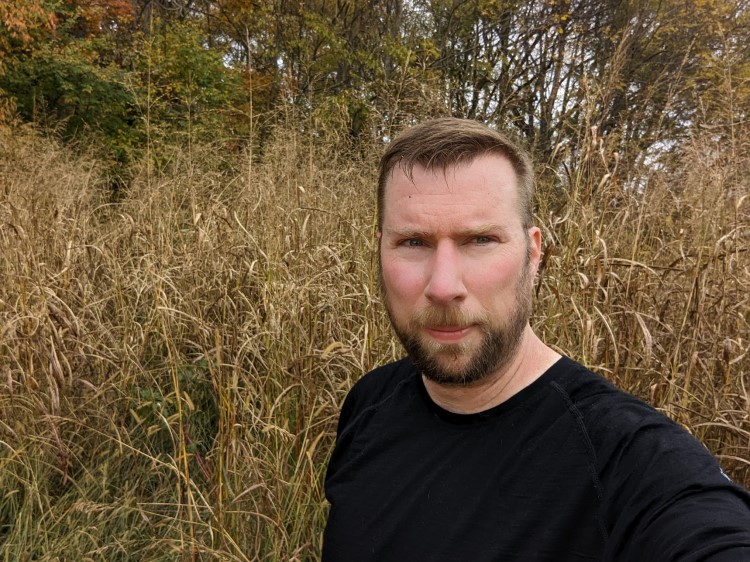 I suspect I’ll need to set boxed garden beds into the sides of the fold, making little terraces, but I’ve got months to that. The trimmings also served as good starter compost, leaving much in the field, but getting others into one-half of my compost tumbler.

Saturday I got the first actual seeds planted, starting with an indoor herb garden into some hanging planters off my kitchen. Hopefully, I have some working herbs before the year’s out. I’m thinking of putting some string up to dry a few of the herbs there on the wall as well. If anything, the combination will make Sunday dinners a bit easier. 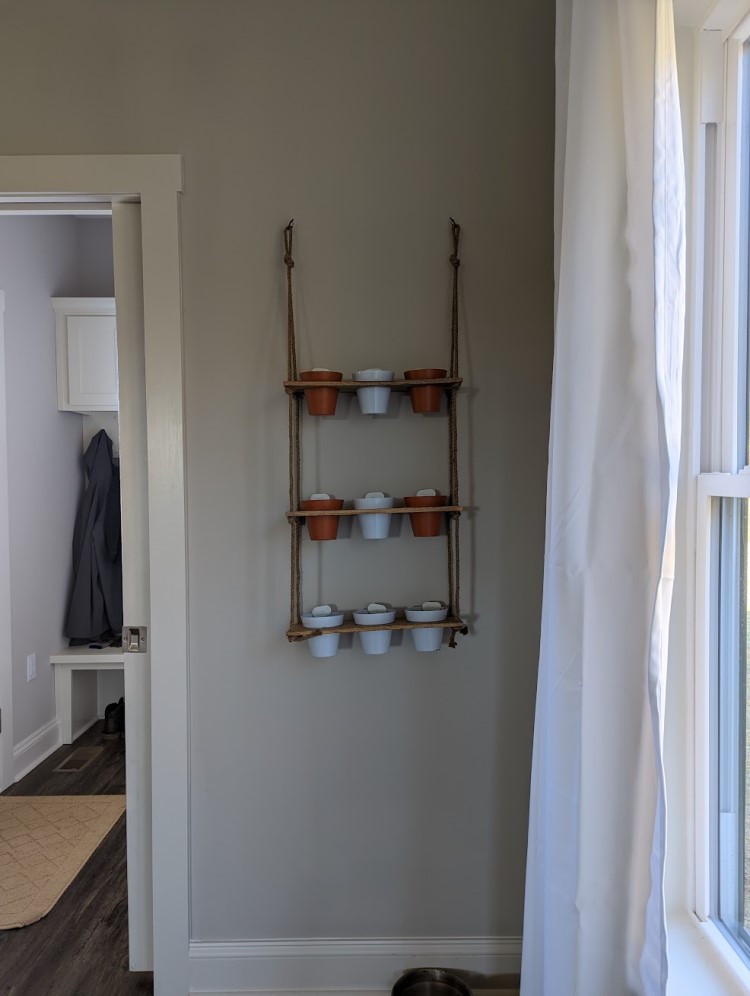 Tonight I am trying my hands at pizza for the first time. I’m starting with ATK’s Pan Pizza recipe, though I had to modify it. The dough measurements that were in the video were a bit off, creating a dough that was dramatically over-hydrated. I guess spending the last seven months baking has actually taught me a few things.