Let me preface this by saying that this is not a hard and fast rule. When I was a teen in the early 90s, pop culture was ripping off the fuzzed-out garage rock and protopunk of the late 60s. But the cultural measure seems to waver at three decades, plus or minus five years.

The argument that makes the rule is, oddly enough, Back to the Future. The 1985 film sends the protagonist back to 1955 (30 years!) to experience escapades. 30 years is a strange and specific amount of time - I can say that as I am 40. As a ten-year-old, life is magic, and pop culture especially is fresh and new since 10-year-olds lack the references to critically filter what they ingest and instead get to enjoy it. And at 40, well, you start having the ability to actually look back and reference that long-lost youth. 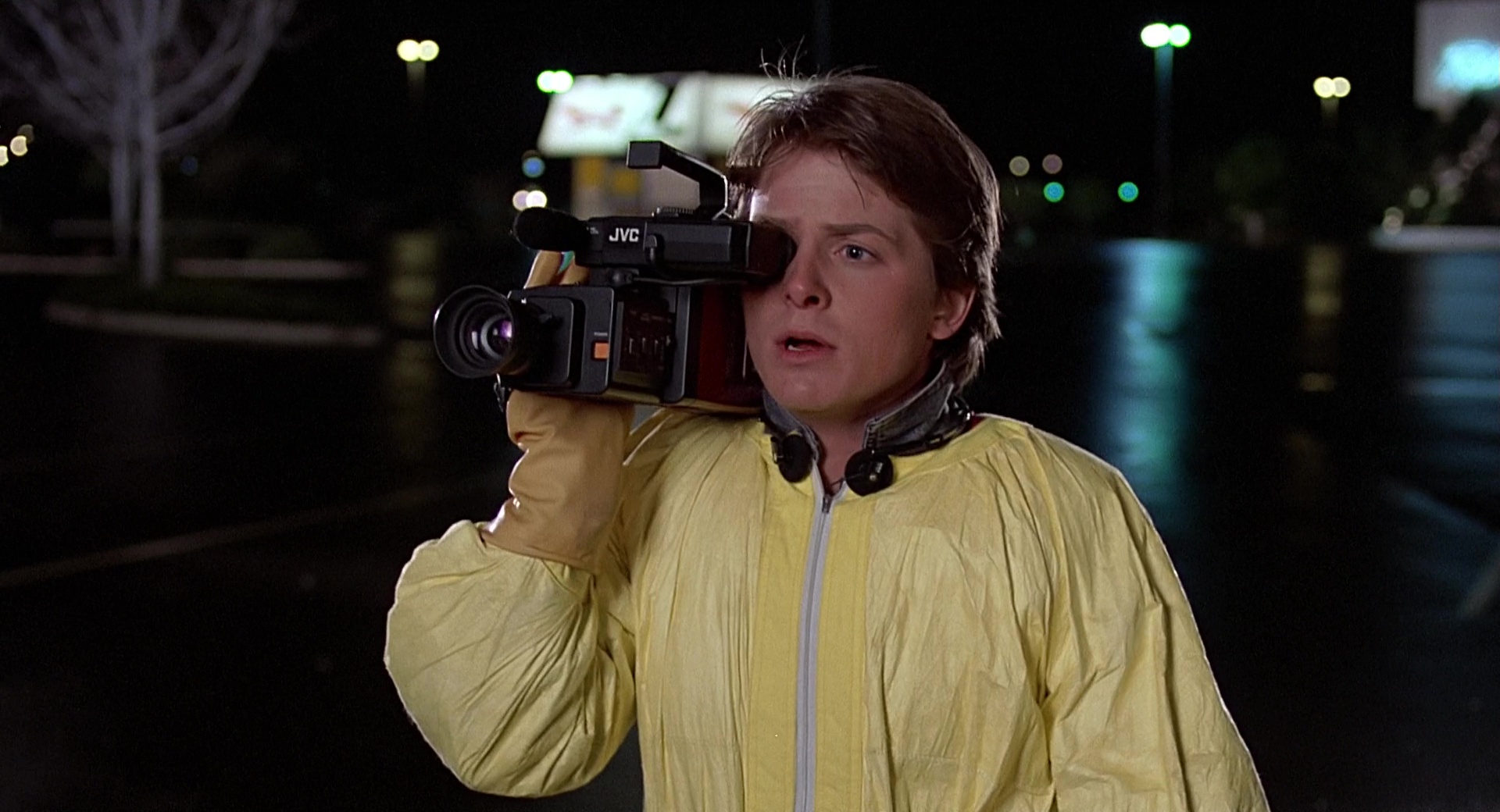 This is how Back to the Future happened. And Grunge. And bell bottoms. And most recycled fashion trends. We grow old and get nostalgic for when we were able to purely enjoy things. And then because we are complicated, we transfer our purity onto the thing we enjoyed. And by the maxim of misplaced purity, those things then become pure. And poodle skirts or flannel shirts become popular.

Which brings me to the reason for this note - First Aid Kit’s Fireworks. This song absolutely wrecks me, for all its intended purposes. However, on watching the video I was taken aback. The video was released in 2018. And it visually evokes a late 80s vibe, but musically goes back to the 50s. That’s two layers of 30-year nostalgic retreads.

[Note - for some reason that I can't be bothered to debug at 10:09pm on a Tuesday, my WYSIWYG editor is not properly rendering Youtube embeds]

PS. Listen with good headphones. Your ears will thank you.

Caveat 1 - the bedroom features an "I want to believe" sticker. The X-Files premiered in 1993